Actually it's called Pastina and my mom made it for me and my sister when we were kids and usually when we were not feeling well. I don't recall ever having it for dinner, but if we were home sick, my mom would make some "pasteen" with butter and Locatelli cheese for lunch. Years later (now 2 years ago) I saw it in the very non-Italian area where I live now and bought five boxes.  It snowed the next day and I made some for my kids, just like my mom made it. When I put the first spoonful in my mouth I felt like a little kid in South Philly in the 70's again. It was unreal how the taste did that to me. My kids love it and ask for it often. Unfortunately the stores here don't always carry it so when I do see it, I stock up.
How did your mom prepare your pastina? 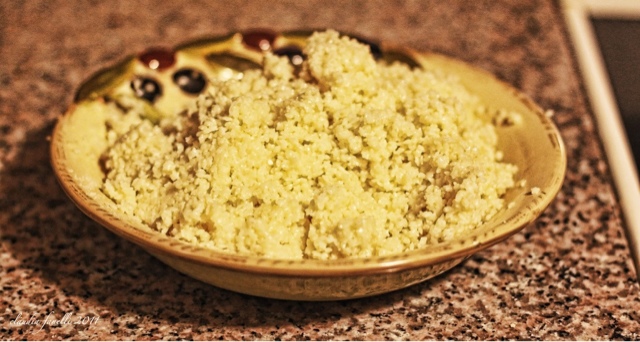 Mark Consuelos (1/2 Italian and speaks it) and Kelly Ripa (also Italian) watch their son in the Bensonhurst spelling bee, hosted by Lorraine Bracco and Paulie Walnuts from the Sopranos.  Enjoy!

I have been spending a lot of time with a certain New Yorker who, while he does not have many remnants of his Lawn Guyland accent (which I actually love) after spending way too many years in the Pittsburgh sticks, he does love to point out my Phluphian accent. So in his honor today I am reposting this.

For 38 years (now 44) of my life I spoke with a Philly accent and never realized how heavy it was. I had never paid attention to the way I chop the ends of my words off, or slur some words together. That was until I did an internet radio show early in 2007 and a friend of mine in Florida harrassed me about my thick Philly accent. So I started paying attention to how I speak and it's a wonder people know what I am saying! I'm way in the suburbs of Philly now and not many people speak like I do. But most of the people here are from New York or Joisey so they don't really notice. So now I catch myself saying words that other people pronounce correctly and I mangle. That's "cuz" I'm originally from "Sowfilly" (that would be South Philly, but to me, it's all one word).

I never realized that instead of saying "leg" I say "leyg." I do remember being teased by friends in high school because I couldn't (and still can't) pronounce "mirror." I say "mir-eh" and of course it's not "window" for me, it's "windeh." I say "anutheh" not "another" and "aready" not "already." My dad always corrected my pronunciation of "crayon" which was (and still is) "crown"' as if I had a speech impediment. Come to find out, it is no such thing! It's a product of my upbringing ovah deh! "Didn't" is "Dint" and "nothing" to me has neither an "o" nor an "ing." (Nuthin) If you bother me while I'm "writin" I'll say "whadyawan?"

For vacation, I just go "Downehshur" which means the Jersey Shore, and by the way, you don't go to the shore, you're not "at" or "on" the shore, you go down the shore and you are then down the shore. I pay the lectric bill, (it's a cuppela hundred dollahs but I wish it were only a cuppela corders) and I don't know what happens to the "E." I dry off with a tal after I showeh with wuhduh.

I never say "youse" or even "yiz" but I do call everyone "you guys."

There's a more complete list I found for more Philly pronunciations. I don't committ all of the crimes on the list but I have some not on there!. Check it out!

Check out this video of how Philldulphyuns talk- it's spot on!


And here is a great link for more detailed reasons as to why we tawk funny- at University of PA they actually study this phenomenon!

So, YO, next time you hear someone with a funny Philly accent speak, take a look at your own regional accent ovah deh.
Posted by Sigi Me at 11:50 PM 4 comments: